Network computer devices that originate, route and terminate the data are called network nodes. Nodes can include hosts such as personal computers, phones, servers as well as networking hardware. Two such devices can be said to be networked together when one device is able to exchange information with the other device, whether or not they have a direct connection to each other.

Computer networks differ in the transmission medium used to carry their signals, the communications protocols to organize network traffic, the network's size, topology and organizational intent. 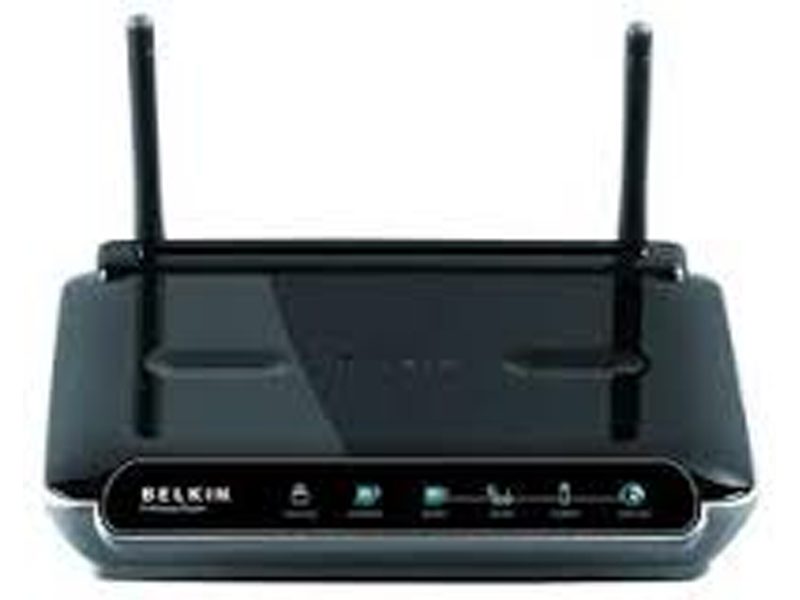 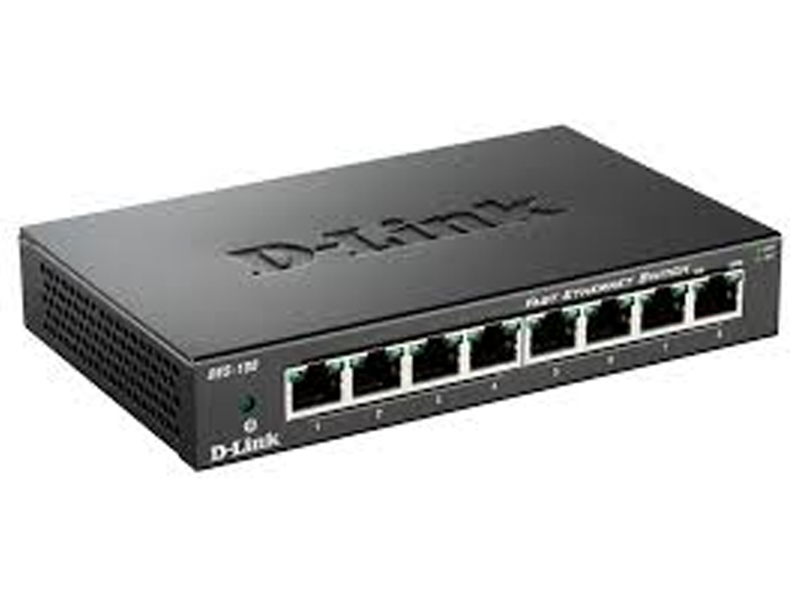 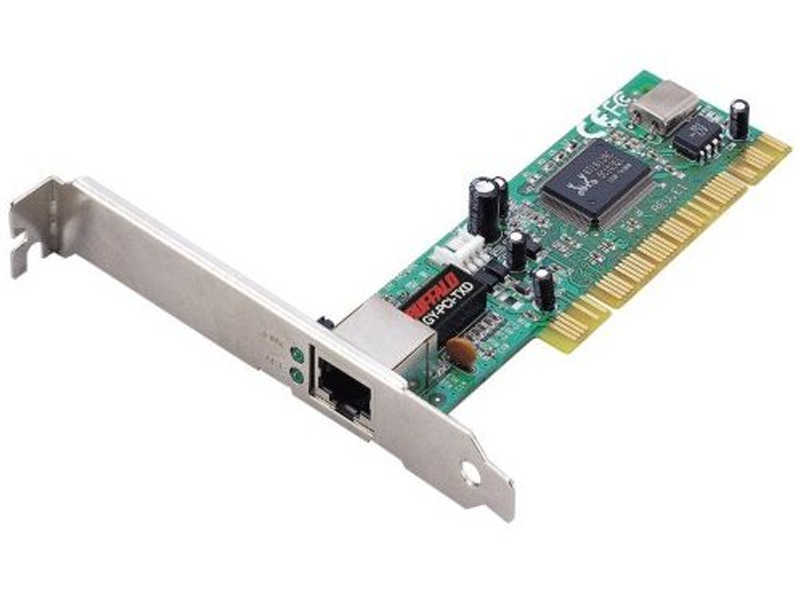 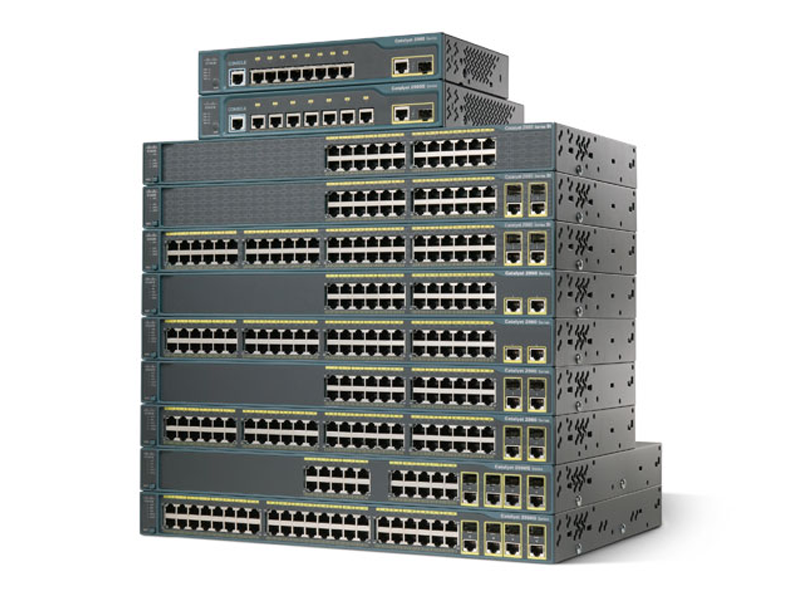 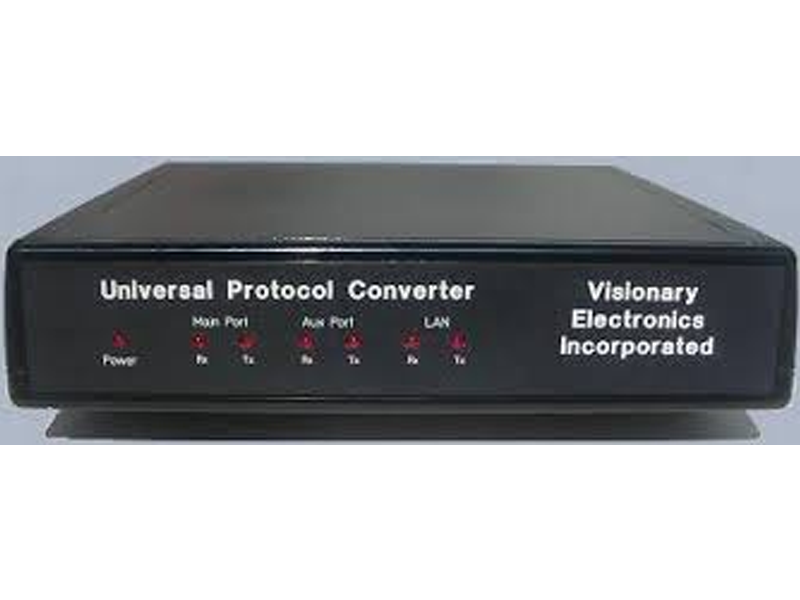 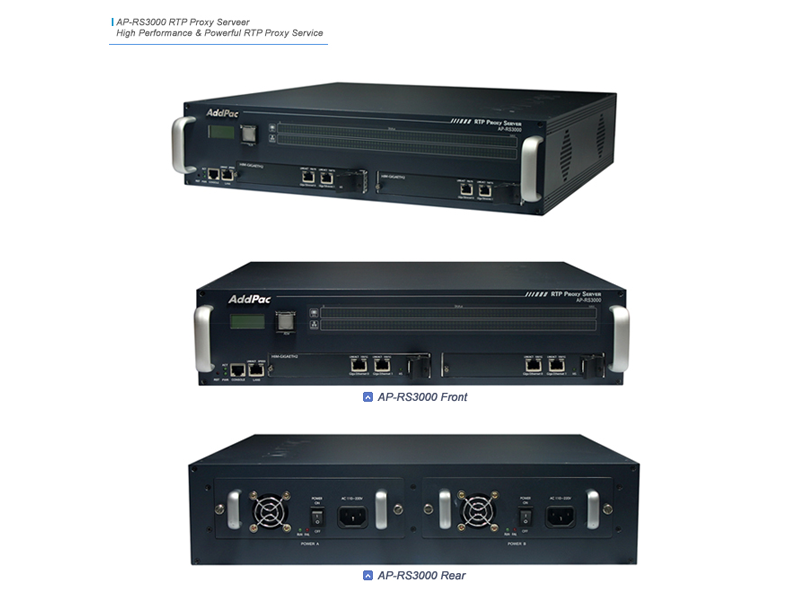 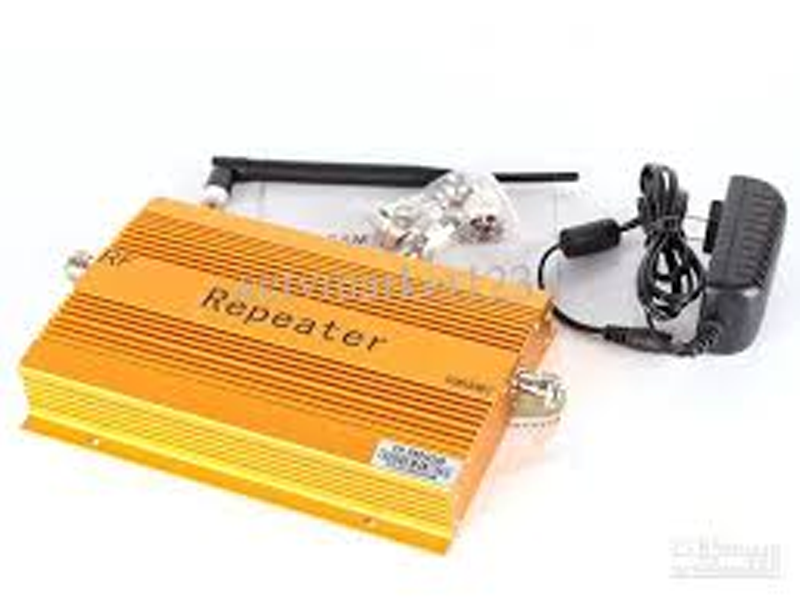 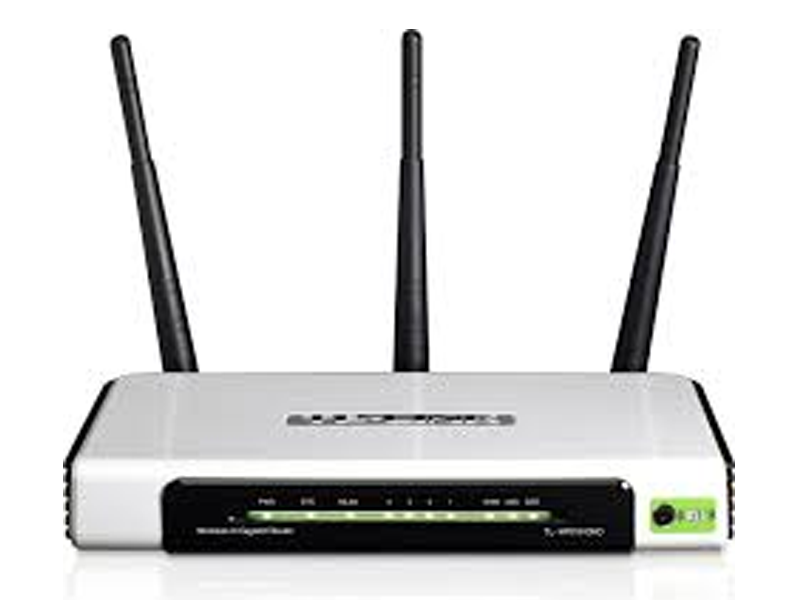 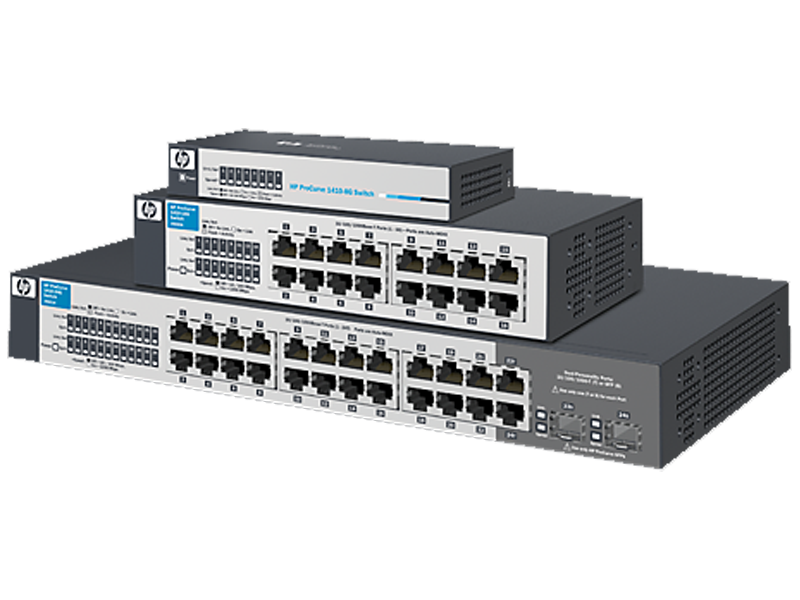