A fastener is a hardware device that mechanically joins or affixes two or more objects together.

Fasteners can also be used to close a container such as a bag, a box, or an envelope; or they may involve keeping together the sides of an opening of flexible material, attaching a lid to a container, etc. There are also special-purpose closing devices, e.g. a bread clip. Fasteners used in these manners are often temporary, in that they may be fastened and unfastened repeatedly.

Some types of woodworking joints make use of separate internal reinforcements, such as dowels or biscuits, which in a sense can be considered fasteners within the scope of the joint system, although on their own they are not general purpose fasteners. Furniture supplied in flat-pack form often uses cam dowels locked by cam locks, also known as conformat fasteners.

Items like a rope, string, wire (e.g. metal wire, possibly coated with plastic, or multiple parallel wires kept together by a plastic strip coating), cable, chain, or plastic wrap may be used to mechanically join objects; but are not generally categorized as fasteners because they have additional common uses. Likewise, hinges and springs may join objects together, but are ordinarily not considered fasteners because their primary purpose is to allow articulation rather than rigid affixment.

Other alternative methods of joining materials include: crimping, welding, soldering, brazing, taping, gluing, cementing, or the use of other adhesives. The use of force may also be used, such as with magnets, vacuum (like suction cups), or even friction. There are three major steel fasteners used in industries: stainless steel, carbon steel, and alloy steel. The major grade used in stainless steel fasteners: 200 series, 300 series, and 400 series. 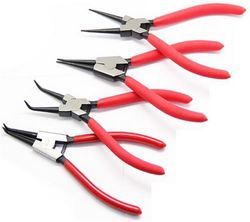 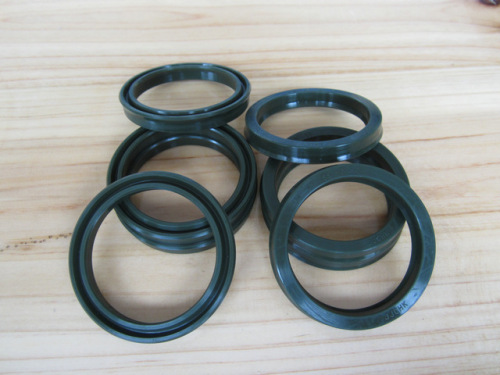 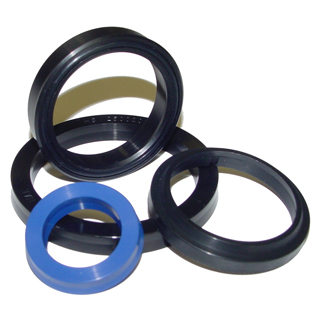 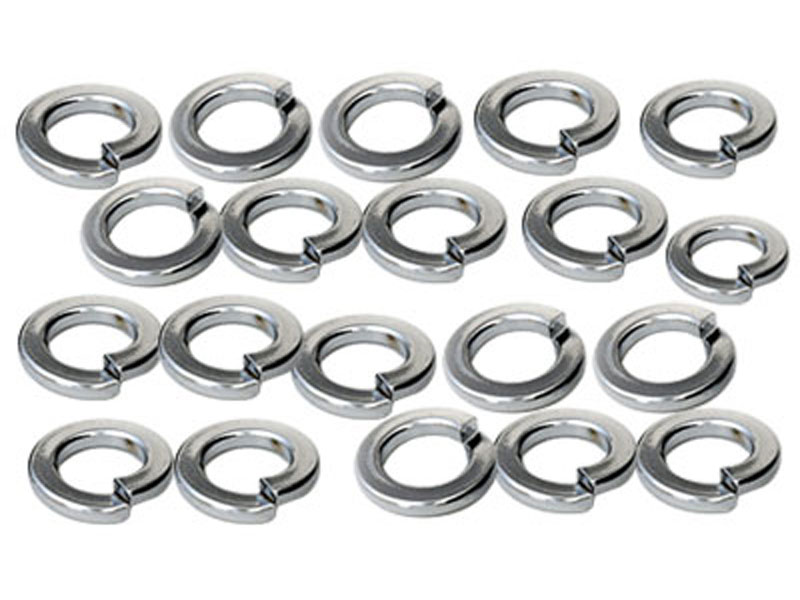 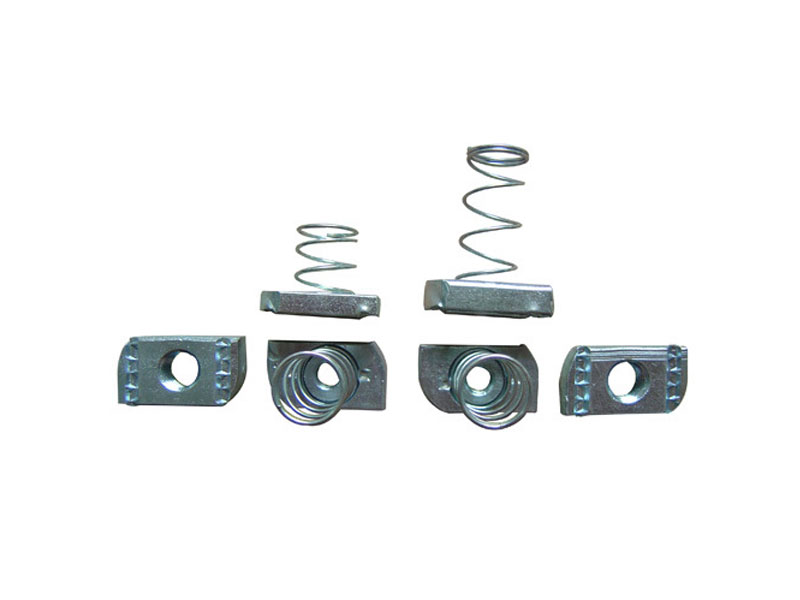 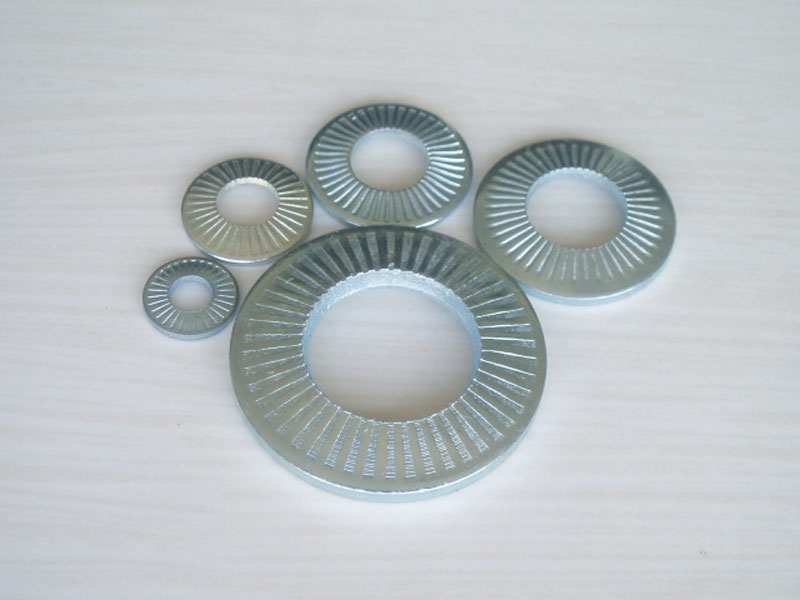 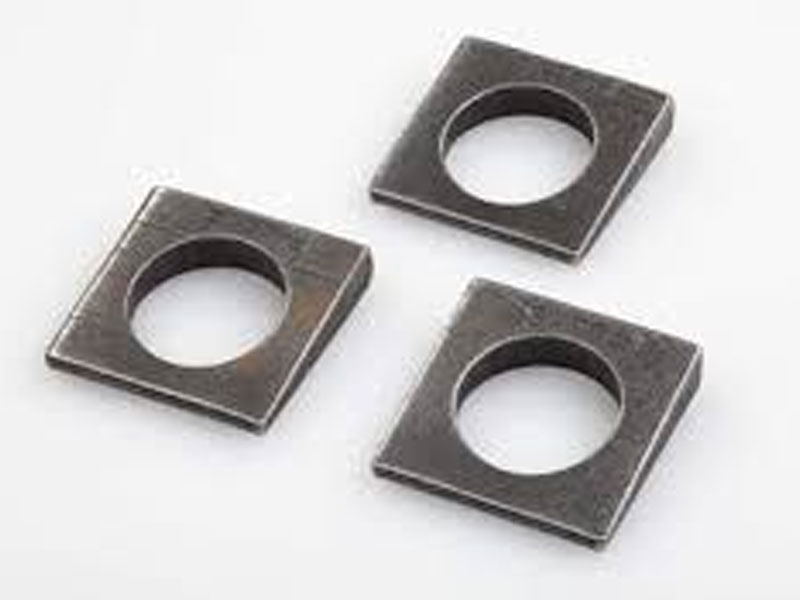 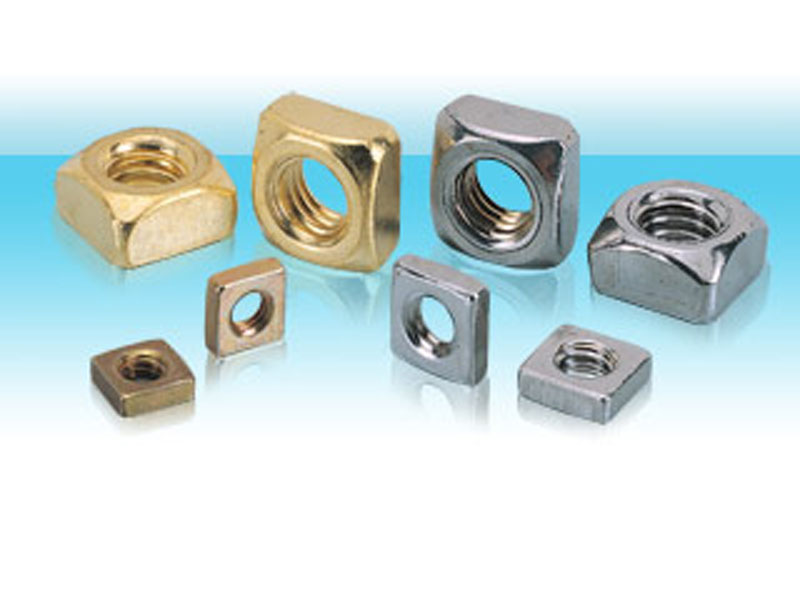 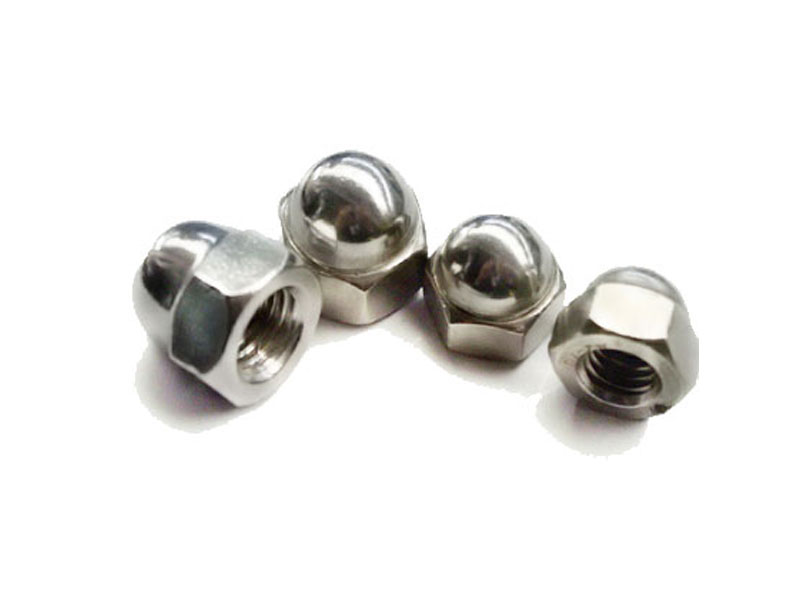 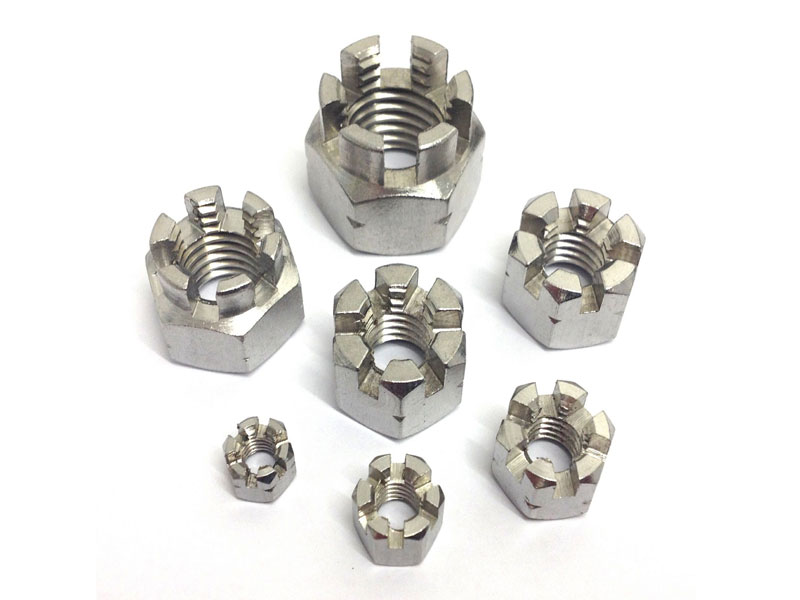 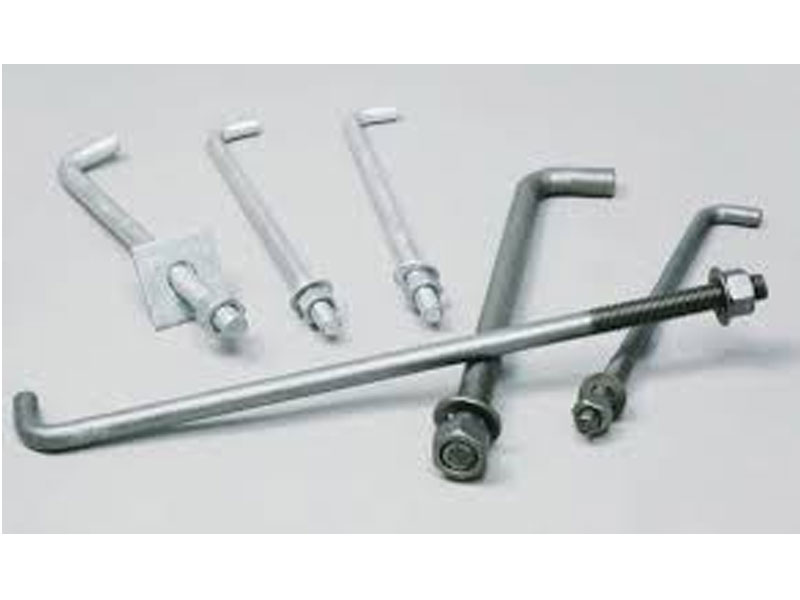